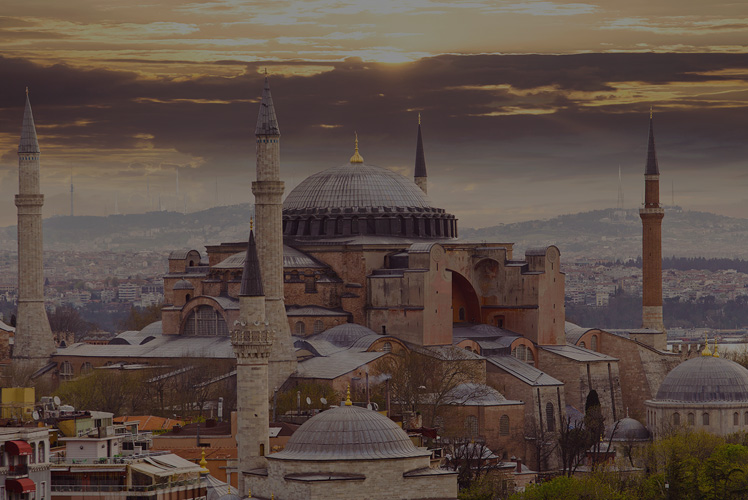 All stores from Istanbul

Family company which operates since 1965 in Istanbul at the Grand Bazaar in  Anatolian where everything began with handmade weaving carpets. Weaving in Anatolia is an indicator of the culture, a tradition that continues until today in our little village. By maintaining the traditions of our country with innovative thinking without compromising on quality, our aim is to support people's efforts of keeping up with this art in the modern times, to keep creating and provide you with the service.

All products on this store, are made with sweat and love by turkish craftsmen besides, all of our products are manufactured from natural ingredients.
View store
1
Butik Cikrik
Owner · Guven Gureli
1

Evihan is located in the heart of Istanbul’s artsy Beyoglu quarter, Cukurcuma (pronounced chu-KUR-ju-ma) has been flirting with gentrification for several years, its graceful but decaying early 20th-century buildings slowly getting face-lifts.

But the neighborhood, once home to a large Greek community, has managed to keep a balance between its original flea market charm and newfound respectability, with musty shops overflowing with Ottoman-era knickknacks next to new galleries and designer boutiques.

You own a beautiful store?
Apply now
SugarTrends Locations
Recommend a Store

You don’t see your favorite store here, or you have a store and you want to join SugarTrends? Send us your recommendation now:

We’ve received your request
and will get back to you shortly.

Go back to top
Partners