So much in advance: Ayurvedic teachings consider their spices to be anti-inflammatory, antioxidant and digestive-regulating. But now we want to whet your appetite for the taste of this extraordinary, spicy and creamy drink:

If you stir the yellow powder into the warm milk, possibly sweetened with honey or coconut blossom sugar, the sight of the “golden” liquid alone lifts the mood, especially on days with little light. The first palate contact is sweet and full-bodied, then come the slightly bitter spices with all their variety of flavors, led by the earthy turmeric. The "turmeric latte", as it is also often called, warms from the inside and strengthens the mind. It is traditionally drunk in the evening, we drink it around the clock!

Curcumin, the yellow pigment of the turmeric root, has a low "bioavailability", which means that it is not well absorbed by the liver and intestines, but largely excreted. Nature itself presents a solution to this problem, namely in the form of: PEPPER! The researchers Shoba et al. were able to show that the bioavailability of curcumin in combination with the active ingredient piperine, a component of pepper, can be significantly increased in humans. Piperine inhibits the binding of curcumin to glucuronic acid in the liver and intestines and thus prevents its excretion. Because our long red pepper contains significantly more piperine than "normal" black pepper, we have selected it for our golden milk mixture.

Preparation: 1 teaspoon of powder to 1 cup of milk or milk substitute. Sweeten with coconut blossom sugar or honey as desired.

Ayurveda is the knowledge of life. And this knowledge has sprung from the “longest medical study in the world”, so to speak, because it has been developed and tested on humans for two and a half thousand years. It is a holistic approach that is as simple as it is sensible and focuses on the important physical and psychological aspects of human health. The simple formula is, loosely translated: Live healthy and you won't get sick in the first place. Turmeric is a cornerstone of Ayurveda and is counted among the "hot spices".

Hennes Finest Pfeffer-Boutique
Cologne (Germany)
From the remote plantations of Cambodia Hennes’ Finest brings you the possibly most exclusive pepper in the world. The legendary Kampot Pepper is planted, cultivated, harvested and sorted out by hand. Not a single machine is used in the production line of the Campot Pepper and its’ cultivation is strictly organic. Its special taste is due to Cambodia’s mineral loamy soil, tropical sun and a lot of love that goes into the production of every single corn. Even in Germany where the last steps of the production take place everything is made manually. This is how we create this product of extraordinary quality. Hennes’ Finest are official supporters of Slowfood Germany.
Reviews

You have successfully added this item from
Hennes Finest Pfeffer-Boutique in Cologne to your shopping cart. 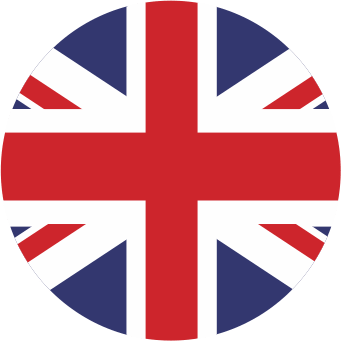 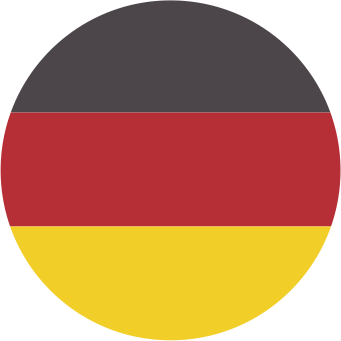